Unlike many urban architects, Brent uses his small-town roots and diverse background to offer clients a unique collaboration to bring their ideas to life. Together we can build beautiful, meaningful, affordable, and functional architecture. 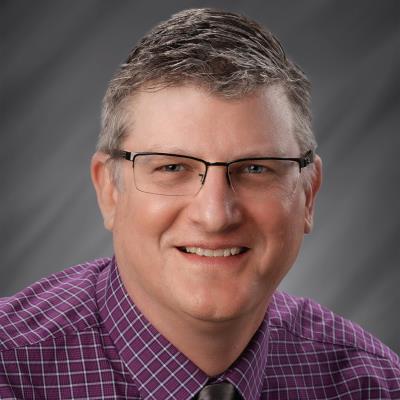 I have been making my living in the world of design & construction for over 30 years now.  My first job in this industry was with Antarctic Support Associates working in McMurdo Station, Antarctica.  It was in the cold environment of the Antarctic that I learned the basics of the construction industry and from which my career path as a carpenter, general contractor, and architect stems.  My architectural education began at PSU, but ended at the UofO where I earned my MArch in 2009.  In early 2011, I became employed by a design-build residential contractor in Salem and so my wife and I moved to beautiful Silverton.  Then, after working for a handful of architecture and engineering firms in the area, I decided to start my own business -- Percipient Architecture, LLC.